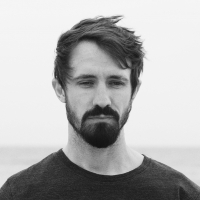 Having been awarded numerous times for his versatile performing and theatric abilities Paul continues to share his passion with teaching throughout the world in various festivals and institutions, including the forming years of the ‘Dancing to Connect’ programme that has reached over 64 countries worldwide. Currently, he co-directs Jukstapoz Company based in Athens – choreographing for commissioned works throughout Europe, Asia, United Kingdom and Australia.