Salzburg Opera is the central institution for professional musical theatre in Mozart’s home town: a vivacious opera company presenting six to eight new productions per season with a great ensemble in repertory and some of the best singers in the world joining us for debuts and guest performances.

Each season is dedicated to clear artistic principles: to produce Mozart’s works in new perspectives, core classics in the great Festival venues, but also to the discovery of unexplored baroque treasures as well as rare works of the 20th century and the development of contemporary works. Internationally successful conductors and directors assemble for a vision of artistic excellence in a city where operatic history has been written. 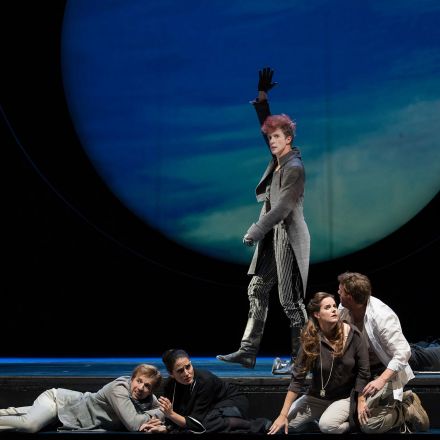 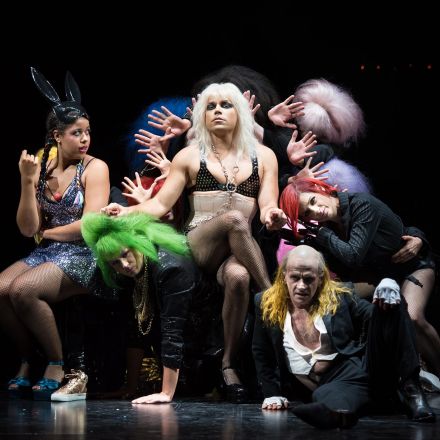 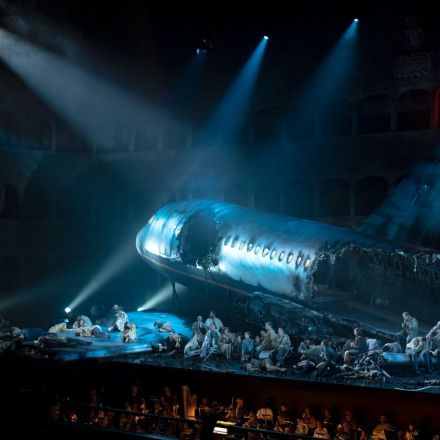 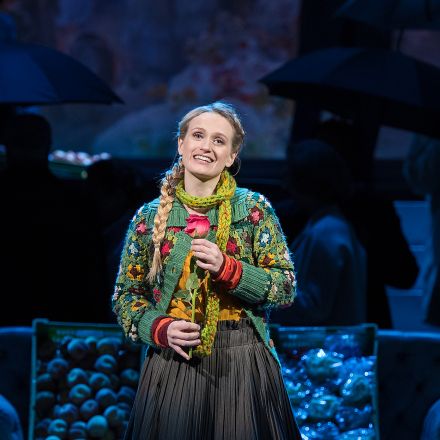 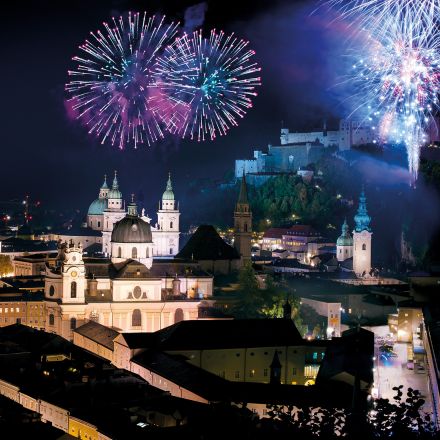 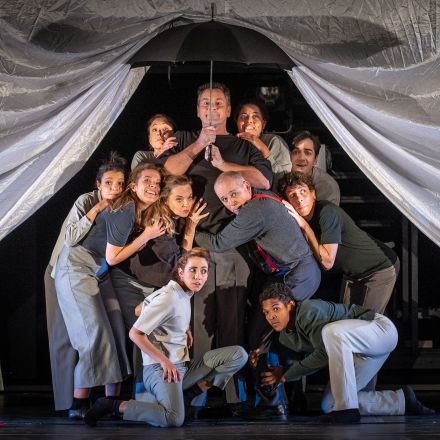 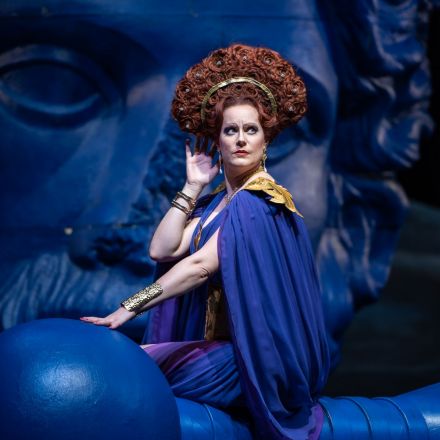 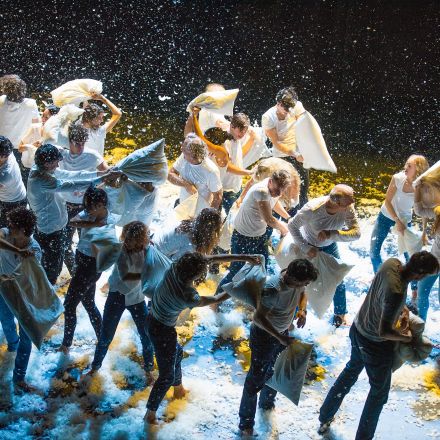 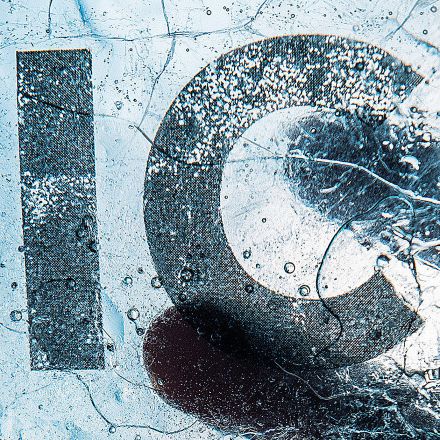